[Reading] (Takono) Yashiro
[How to read] (tako no) yashiro

[Engisiki jimmeicho(Place of Publication)] The shline record was completed in December
927 AD.
This is not applicable because it is a non-governmental company.

The age of its founding is unknown. 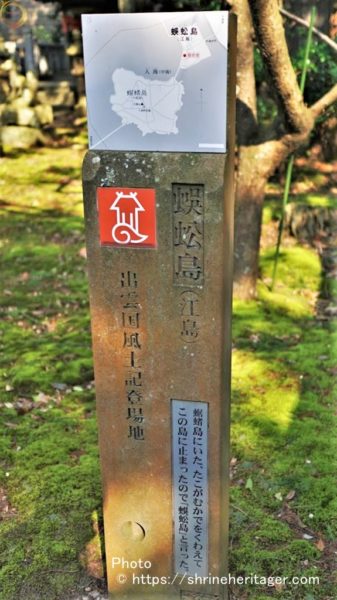 In Fudoki Izumo, it is written that there is a shrine in the eastern side. 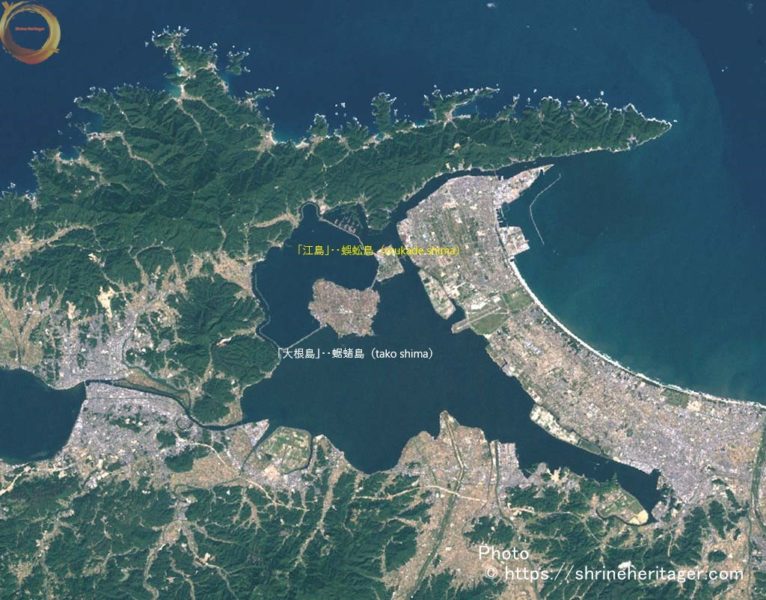 The "two islands floating in the Nakaumi" in the aerial photograph is a "volcano" of 190,000 years ago.

Daikonjima and Ejima are said to be "small volcanoes formed about 190,000 years before the Mid-Pleas pleasion."
The lava (black stone) that remained on the island is called "island stone" and seems to have been used as a stone wall and building material, and the approach of this shrine and the water bowl are made of "island stone".

From Yonago Airport via Prefectural Route 47 towards Ejima and Daikonjima 7km car 12 minutes
It is on the way while looking at the beautiful Nakaumi. 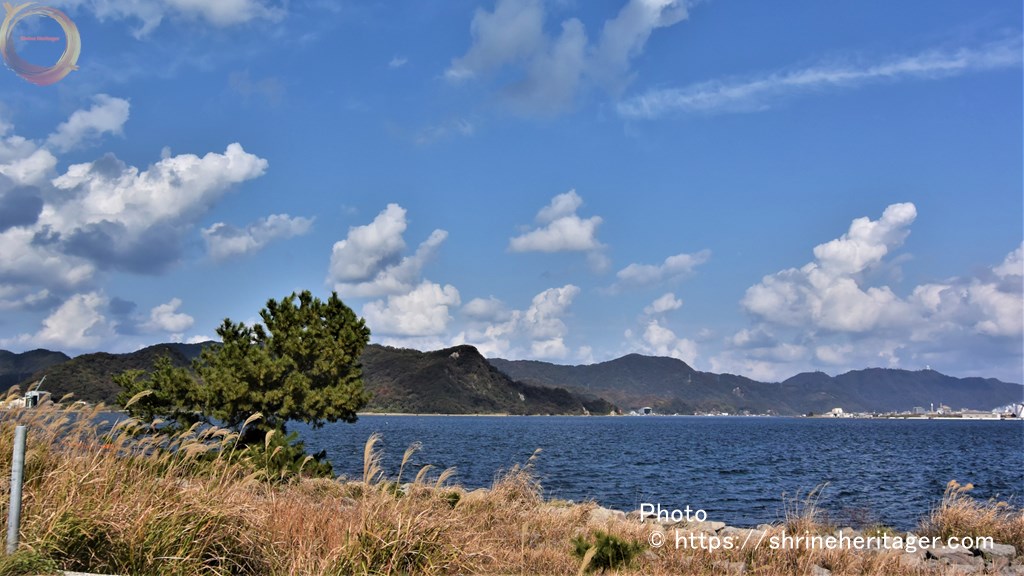 Because the place is difficult to understand, it is said that it enters "the north alley of Ejima Peony Garden".
蜛蝫 at Tako Shrine 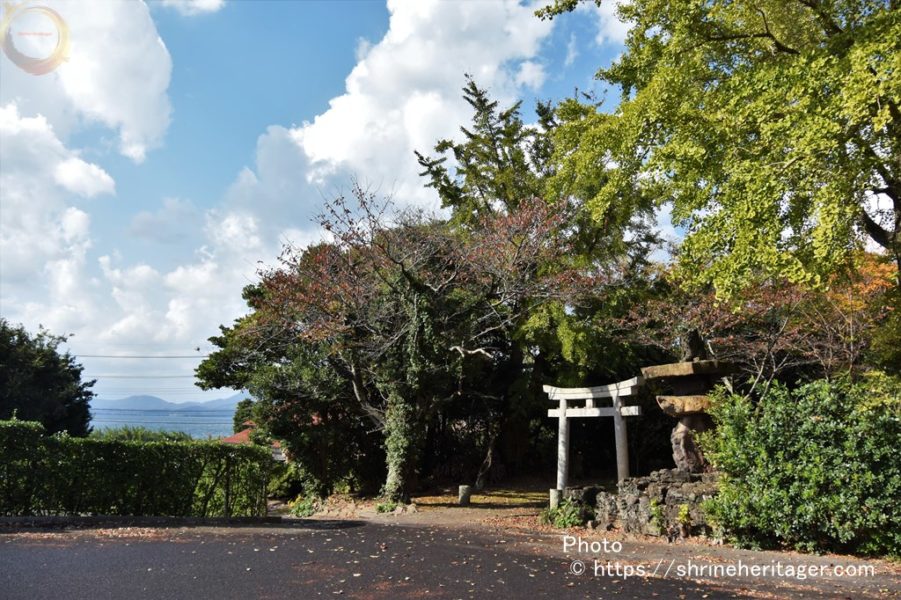 To the right of the white torii gate, a lantern made of lava "island stone" is a highlight. 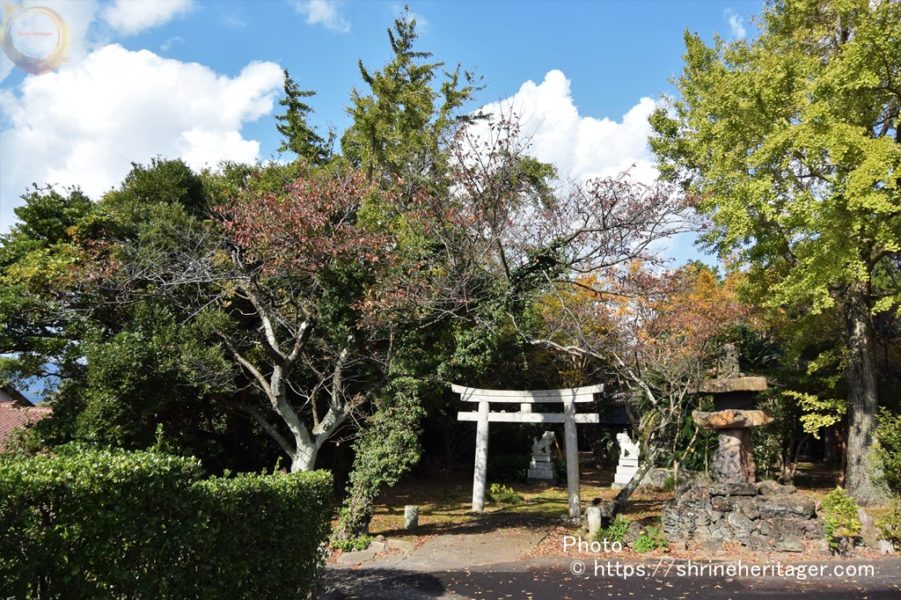 After a bow, I walked through the Torii gate and sat down with a new Shiba Inu.
Go straight on the straight approach where the "stone of the island" is laid. 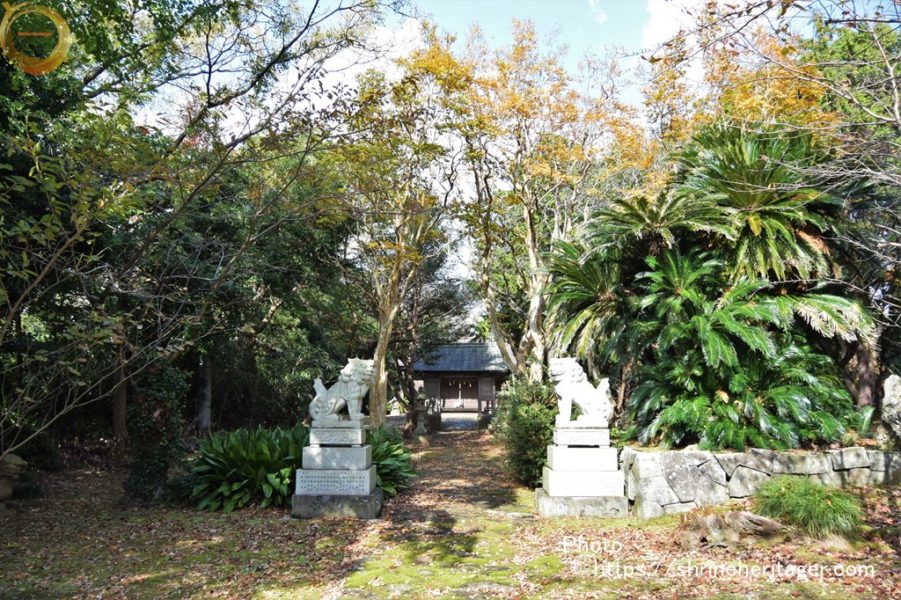 It's as if we're isolating the outside world. 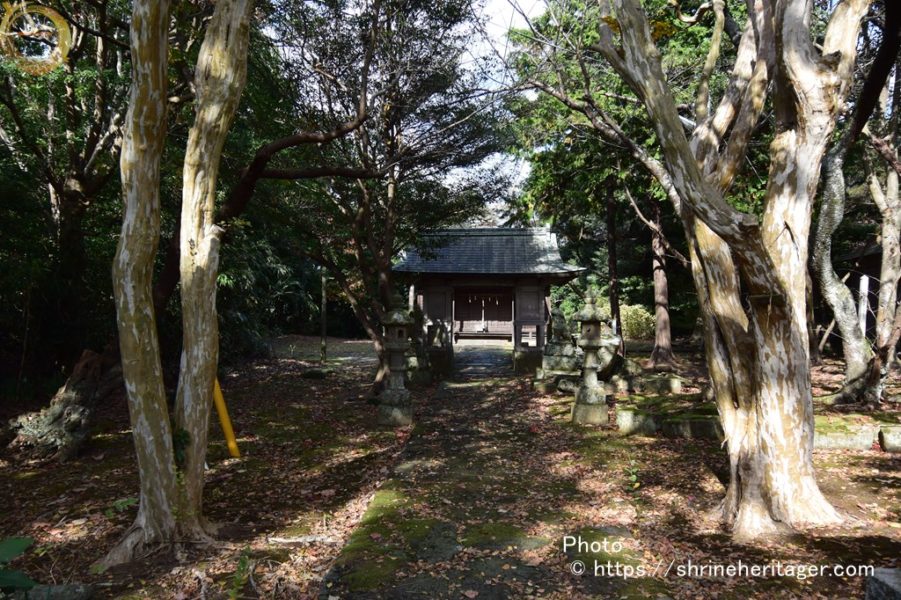 You can see the shrine shining in the sun. 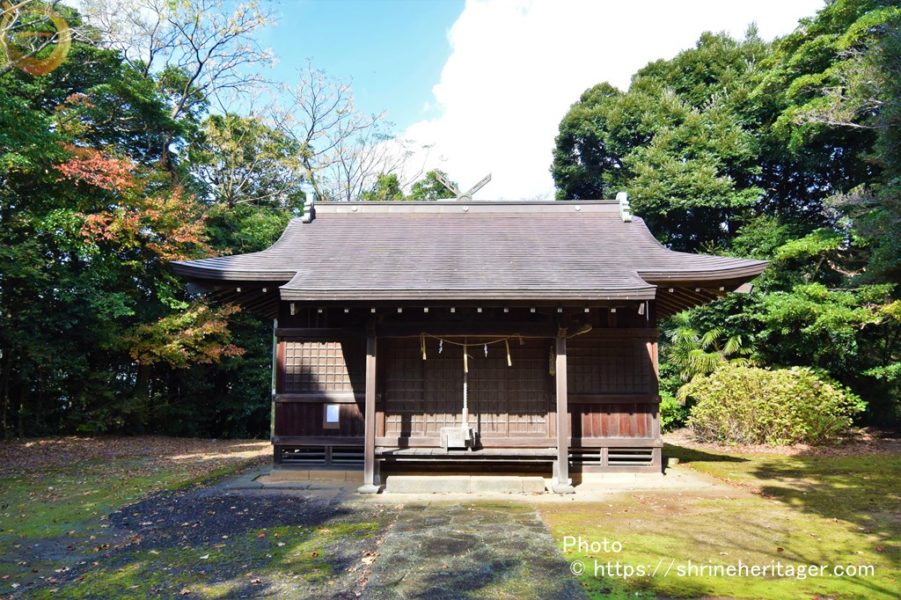 The sun enters between the clouds, and it drifts calm.

I'm singing to the shrine.
I wish you a
change. I pray that I will meet your hands and pray for the high-quality hand to reach the god of the festival which is calmed while wishing to be accompanied by the god of God. 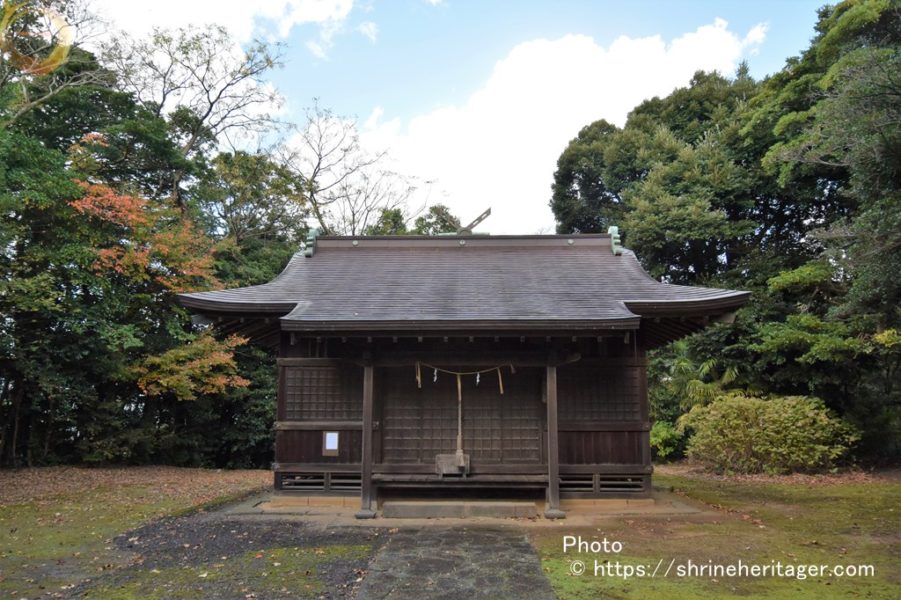 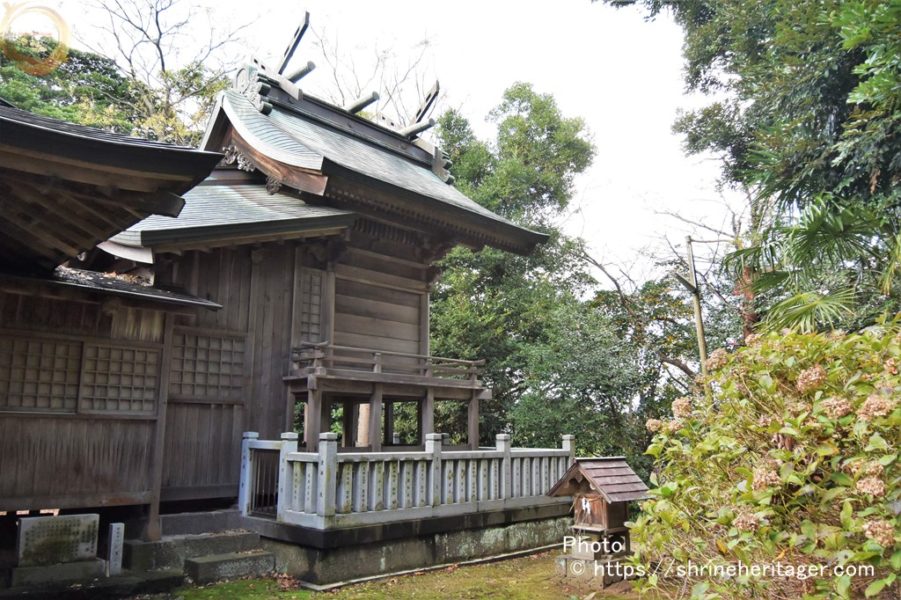 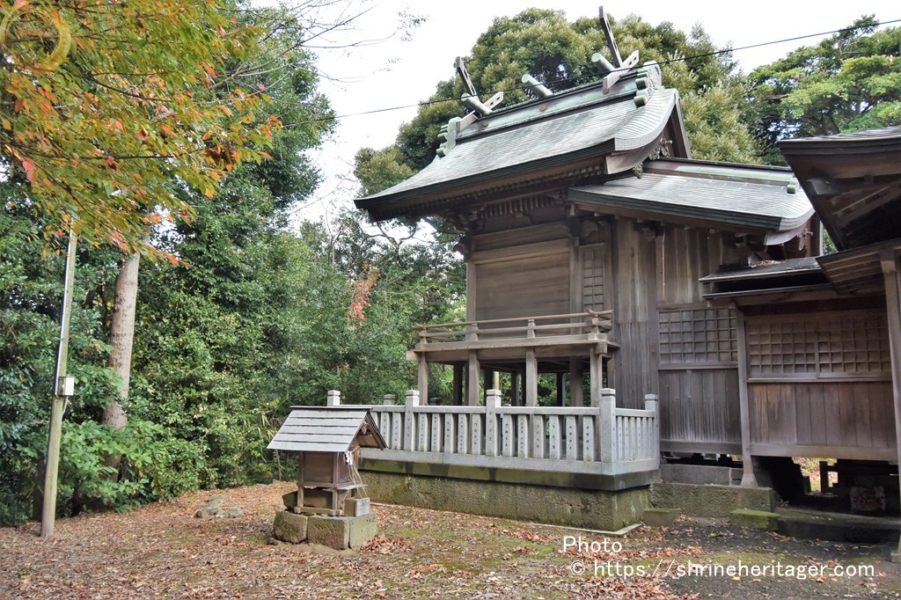 I think that the precinct shrine which sits in the left and right object is a Tema milk shrine and a Legma milk shrine.

Just a little back on the approach to the shrine.
Because the fox sits here, it is "Inarisha" shrine.

Next to it is蜛蝫 shrine with a board that reads "The Shrine of The People."
Maybe this is Wakamiyasha. 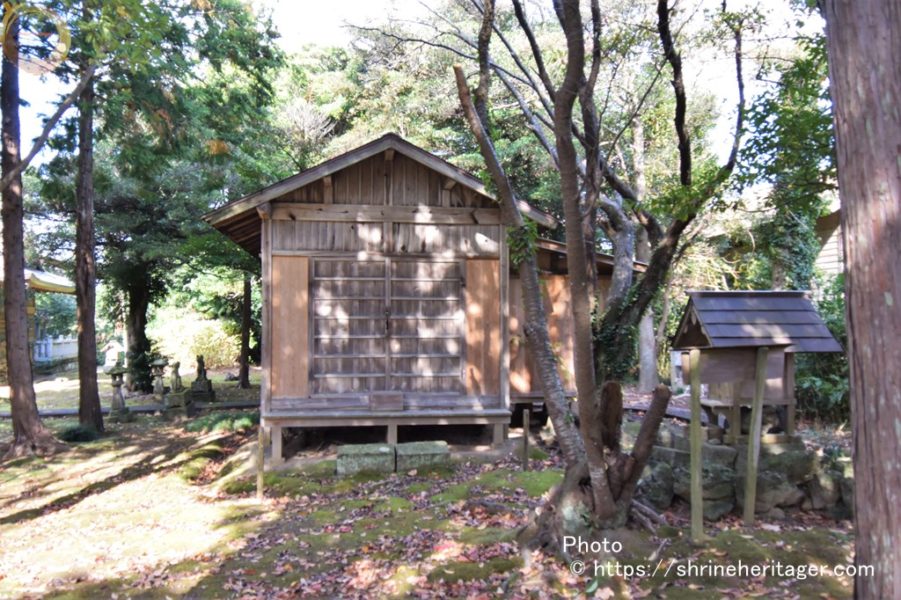 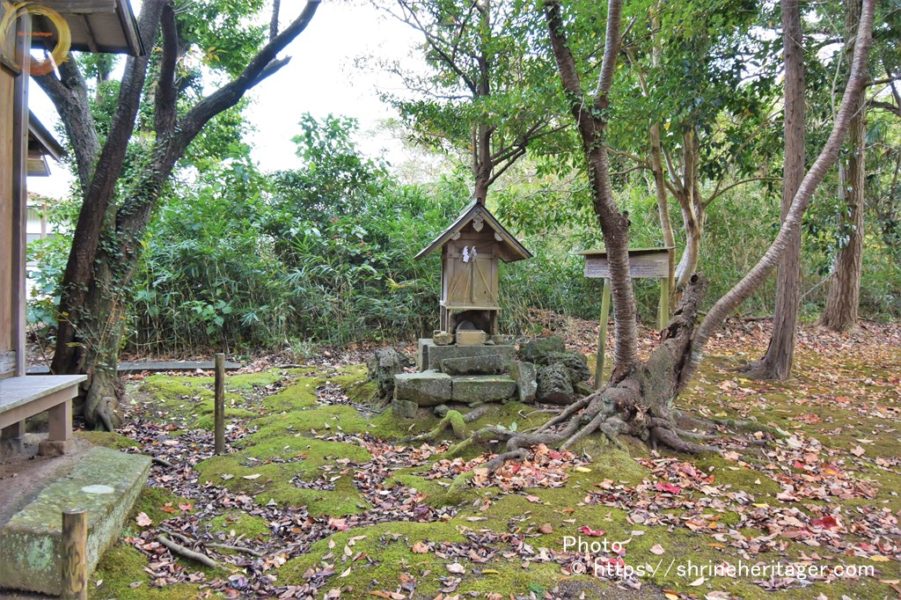 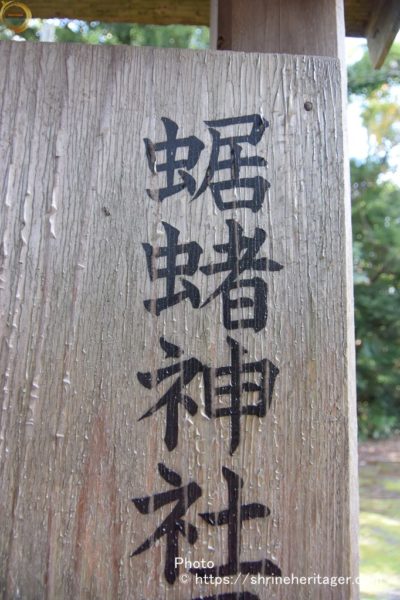 I'm going back to the shrine. 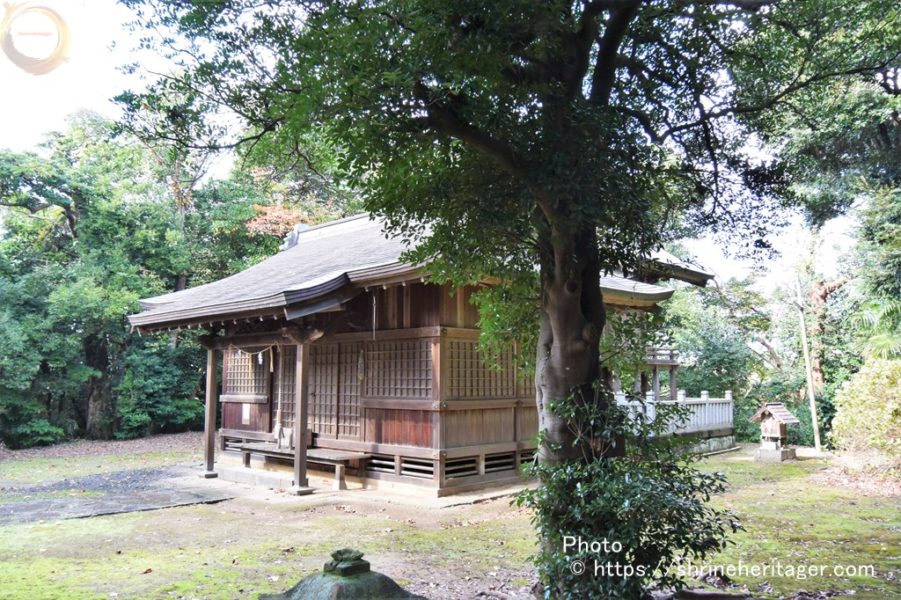 I turned around through the torii gate and bowed. 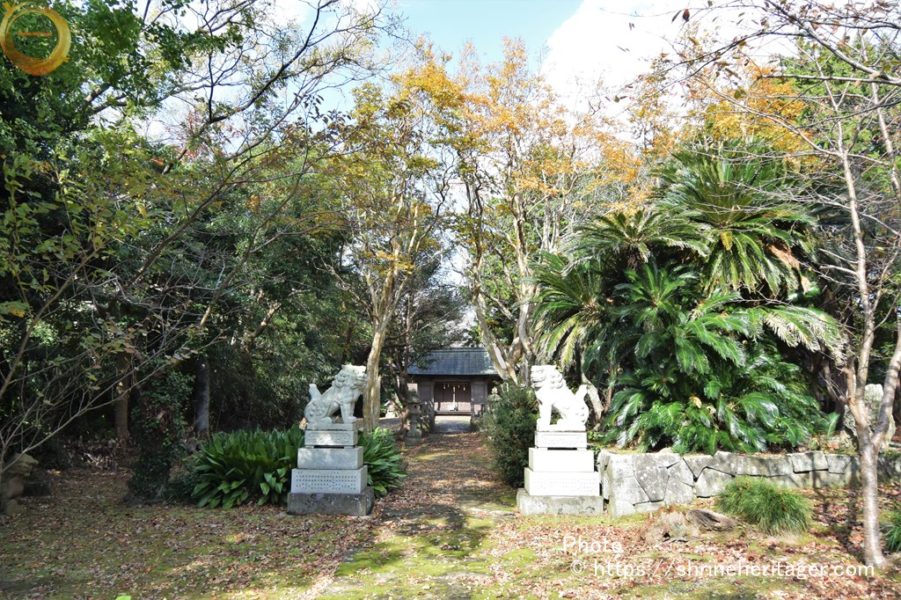 "Daikonjima" is said to have changed from tako to Taine (taku) and daikon (taiko) in Izumokuni Fudoki, which is said to have been named "Takojima" because the large eagle that captured the tako of Misaki of Tsubaki flew to this island.

蜈蚣 is said to have resembled a mukade in shape. 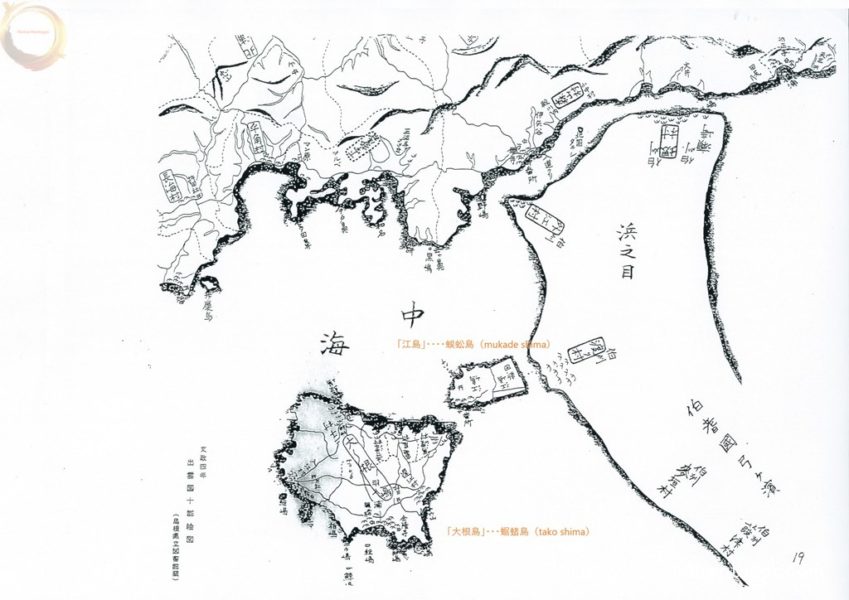 The蜛蝫where "Tako shrine" 蜈蚣 enshrined in "mukade shima" is written.
It is thought that the shrine originally located on 蜛蝫 Island was relocated with residents who were 蜛蝫 ordered to move to 蜈蚣 Island (Ejima) with the establishment of Maki (a government-run ranch in ancient times).

According to the old man's message, "Oko" was placed in "kizuki no misaki"蜛蝫 Izumo-gun.
Then, "Tenbane" caught the 蜛蝫 (tako) and stopped on this island. 蜛蝫

So蜛蝫is called "Tako shima", and now people 栲 call it "kou shima."
蒿 薺 莎 This island is fertile. There are two pine trees on the west bank of the island.

According to the old man's message, "蜛蝫" in "蜛蝫蜈蚣 Shima" ate 蜈蚣 and stopped on this island, so it is called "mukade shima".

There's a shrine to the east of this island. Everything else is a private house.
The land is fertile and the plants are flourishing on this island, especially the kuwa and asa.
This is the "island village" that is 2 ri 100 steps (about 1247m) away from Tsu (port).

Only bedrock continues from this island to "Yomi no shima" (present-day Yugahama is an island at that time) in the interview district of Hakutokoku (Tottori Prefecture) About 60 steps (100 meters) in length.
I'll go back and forth on a horse. When the tide is high, it's only two shaku five dimensions (70 cm) deep.

It has a shrine and legend in the island "蜛蝫 shima" where "蜛蝫"
in "kizuki no misaki" was caught and carried by "Tenbane". 蜛蝫 "rai" (90-degree bow) at Tako shrine (tako shrine)