[Reading] (Igatake no) Yashiro
[How to read] (igatake no) yashiro

Prayer at an age thought-up a lesson in life 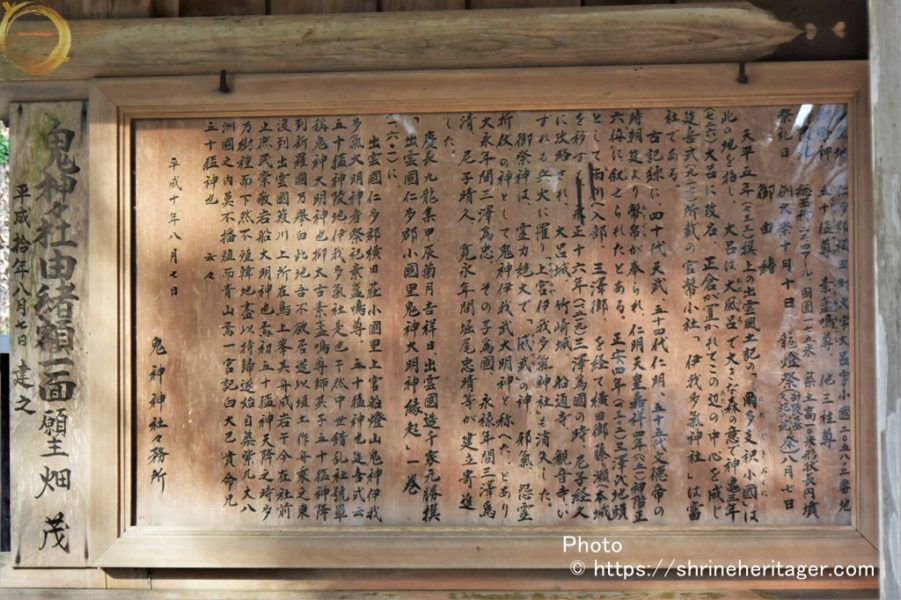 Tenpei 5th year (733) Izumo Fudoki on The 5th year (733) "Nit枳ajiki Oguni", refers to this place, and Koro is the meaning of a large forest in a large bath, renamed in Kamigame 3rd year (726) Omaro, Masakura is placed in this center,
The "Iga Taki Shrine", a government-held shrine of Enki-shiki (927), is our company.

It is said that the 40's Tenmu, 54th Emperor Ninmei, and the 55th Emperor Buntoku were dedicated to the Imperial Court, and emperor Nimei was enshrined in the 4th year (851) Of Emperor Nimei's Sho( 851).

Masayasu 4th year (1302) Joined Amekawa as the head of Misawa clan, Misawa-go, and moved Yokota-go Fujikese Castle (main castle), but Eisho 16 years (151 9) At the time of Misawa Tamekuni, it was captured by Amago Keihisa, and "Kamimiya Iga Taki Shrine" disappeared because of fire in Moro Castle, Takesaki Castle, Funadori-ji Temple, and Kannonji Temple. 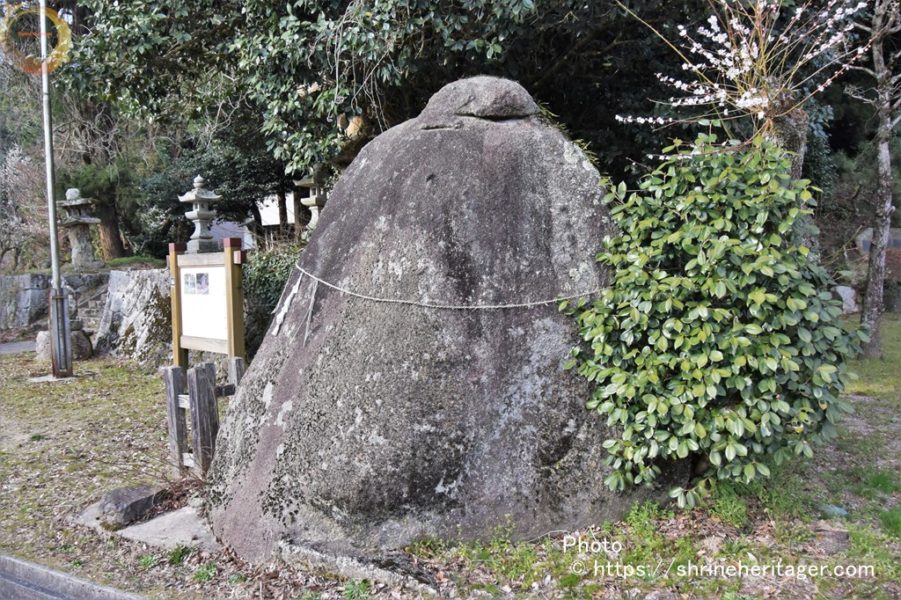 It is said that the "susanoo no mikoto" and "isotakeru no mikoto" were rocked by the "hachichi no fune" that came from the country of silla. 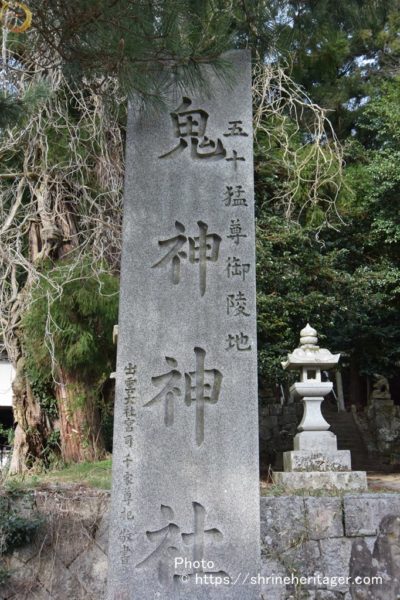 And there's the mausoleum of isotakeru no mikoto in the back of the shrine.

The name of this mountain is very worrisome "Funatoyama"
In "Unyashi", it is said that "This place is called Funatoyama" as "Funadoriyama and Ifu Satojin"

Perhaps this is "Torikami mine" in the Hii River in Izumo Province, the land of the advent of susanoo no mikoto. 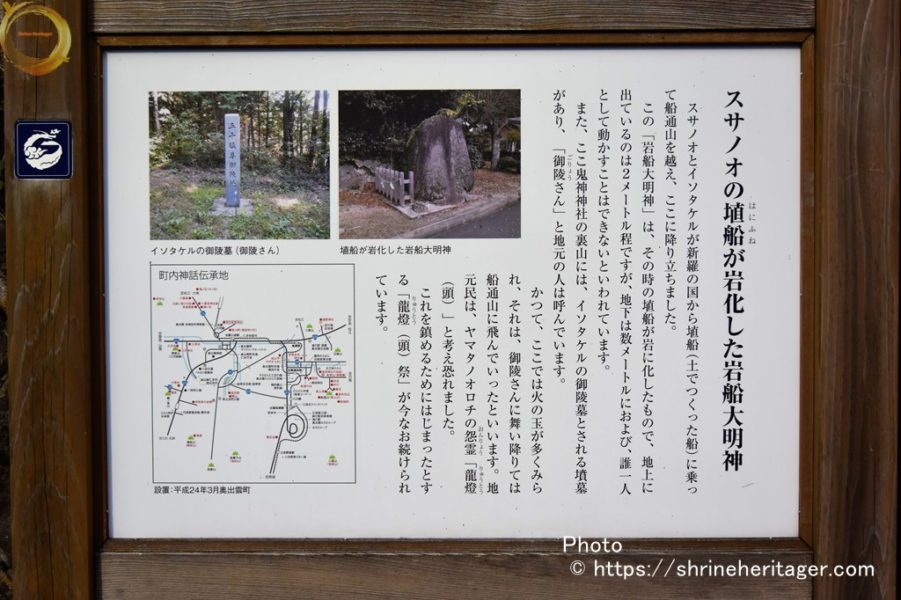 Susanoo and Isotaker got on a hanibune (a ship made of soil) from the land of Silla, crossed Mt. Funadori, and landed here.

It is said that this "Iwafune Daimyojin" was rocked by the hanibune at that time, and it is about 2 meters out on the ground, but the underground is a few meters and no one can move it.

In addition, here in the back mountain of Onigami Shrine. There is a tomb called the tomb of Isotakeru, and the local people call it "Goryo-san".

It is said that a lot of fireballs were seen here, and it flew to Mt. Funadori when it flew down to Goryo-san.
The locals are the ghosts of Yamatano Orochi.

I was afraid to think of it as "Ryuto".
The "Ryuto (Head) Festival", which is said to have started to calm this down, is still ongoing.

Every year on August 7th, the Dragon Lantern Festival is held to reincidate orochi's soul.

From Izumo Yokota Station, via Prefectural Route 258 about 5km by car for about 7 minutes 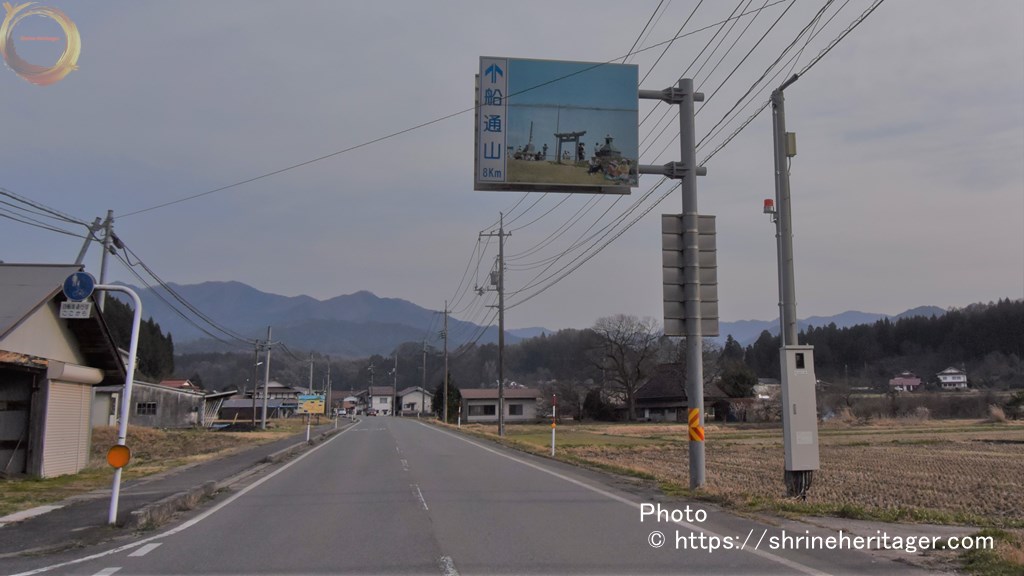 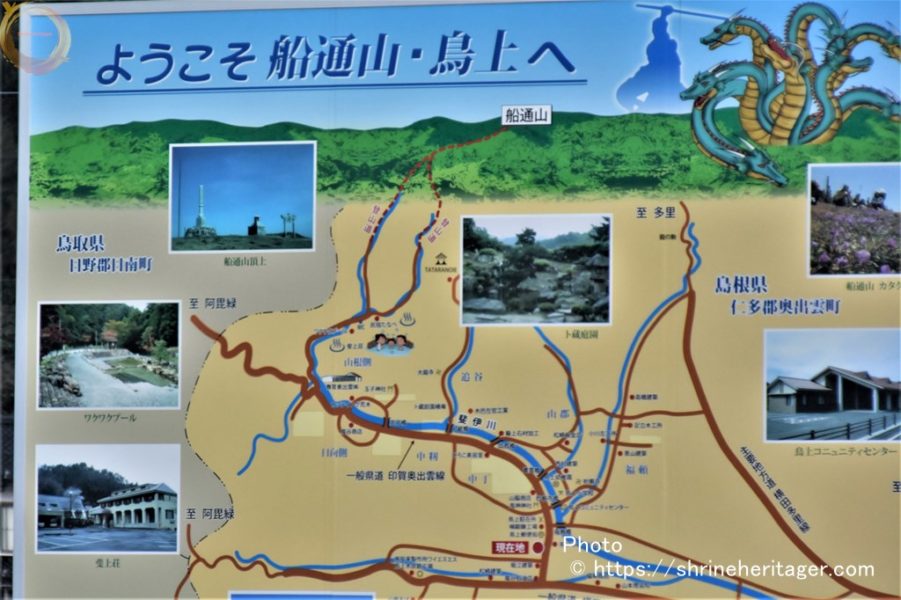 Turn right along the Hii River, according to "Kojiki", it is said that it descended to the foot of Mt. Funadori, and as soon as you head to the left, it is on your left.
Arrived at onikami shrine 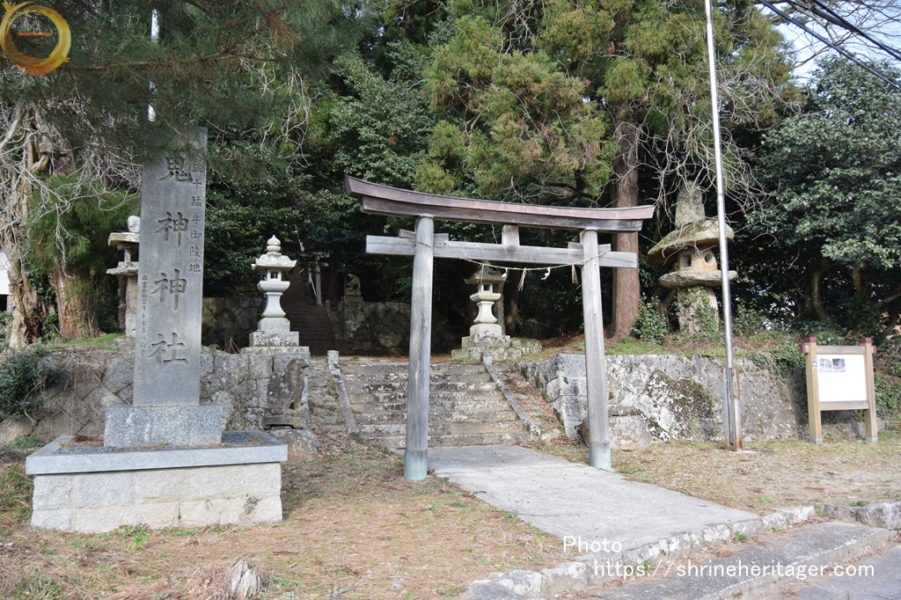 On the right side of the torii gate, there is "Iwafune" which I told you in [Otaky Point]. 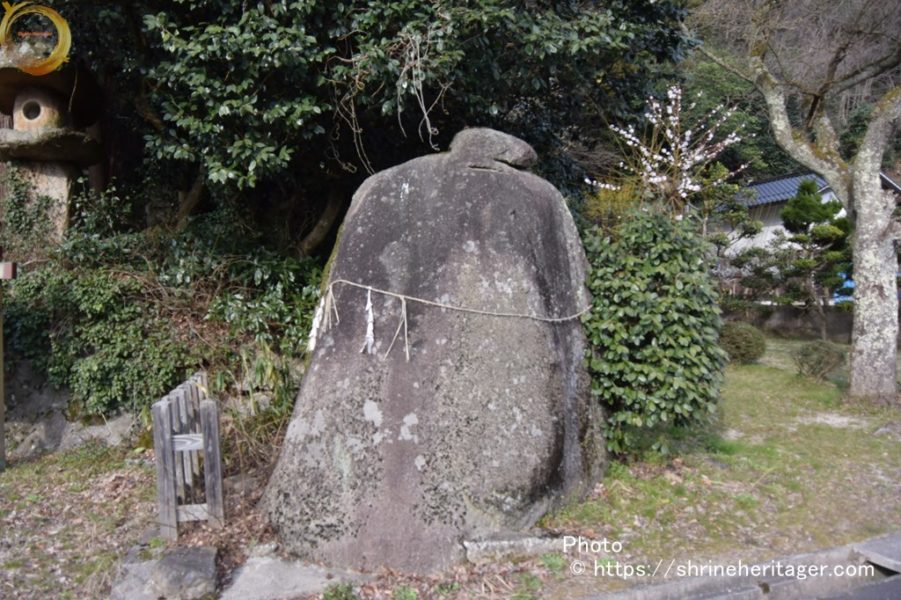 There is a "torii" facing the road. 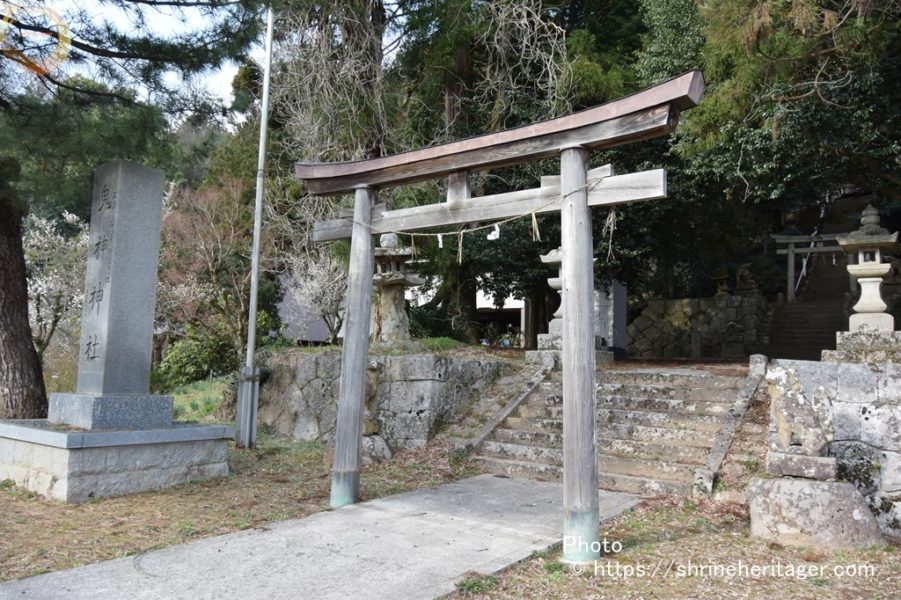 While being protected by stone lanterns and Komainu, go up the stone steps of the approach. 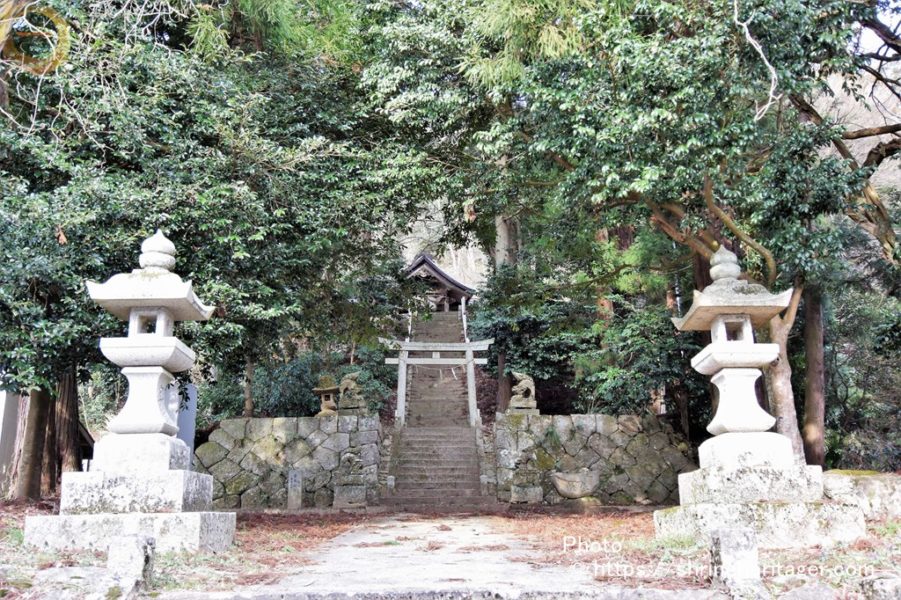 It is a company that is neatly groomed. 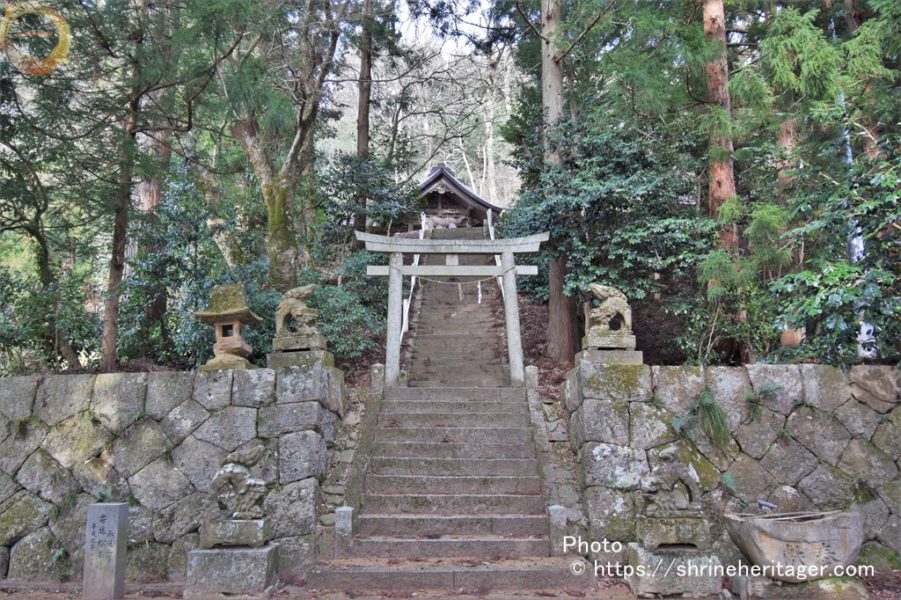 The history is put up, and it reads for a moment and it indulges.

If you go straight to the shrine, there is a "Oni-Gods Shrine" on the flat forehead. 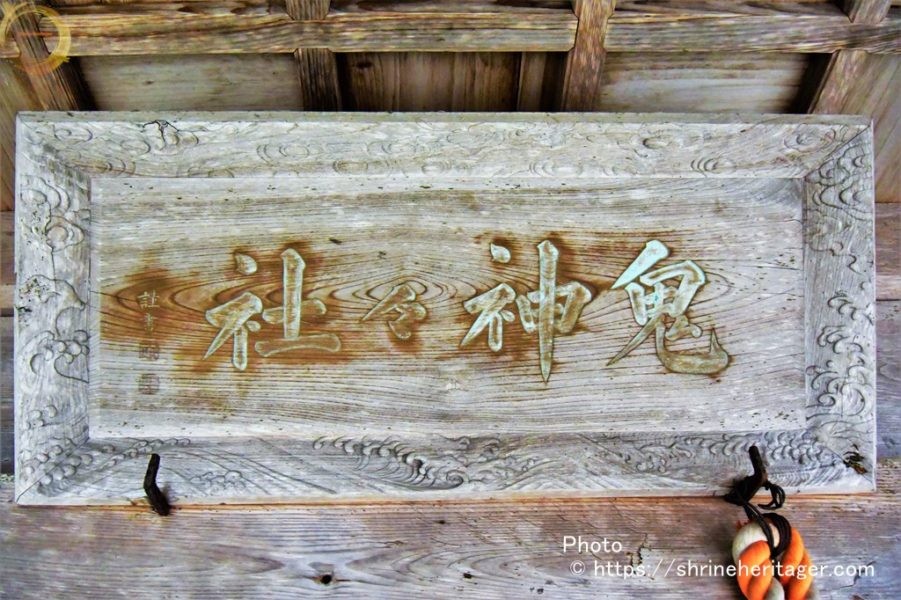 I'm sing a
lot of money. I wish you all the best. I pray with my hands together, hitting a high hand that can't reach the god of worship who bows and settles while wishing to be in accordance with your divine power. 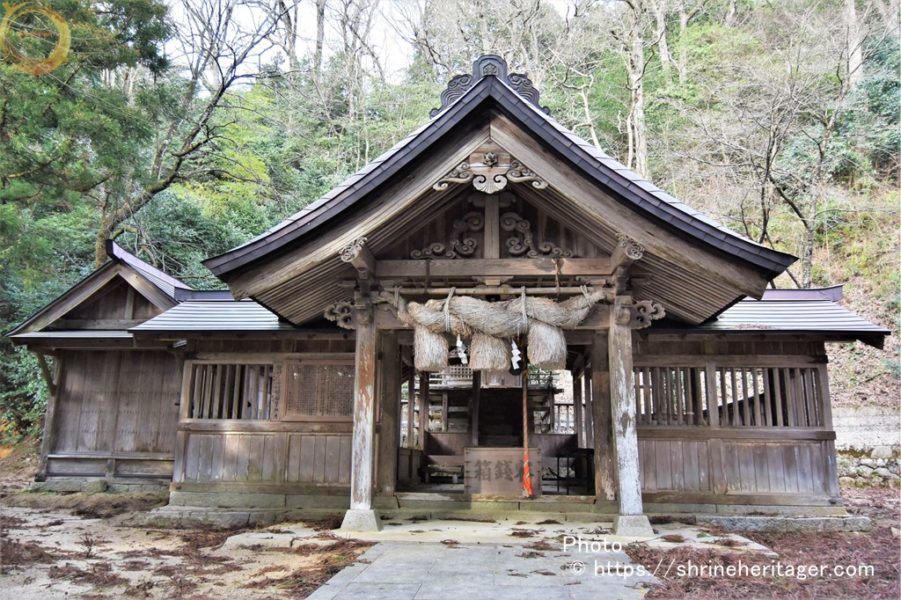 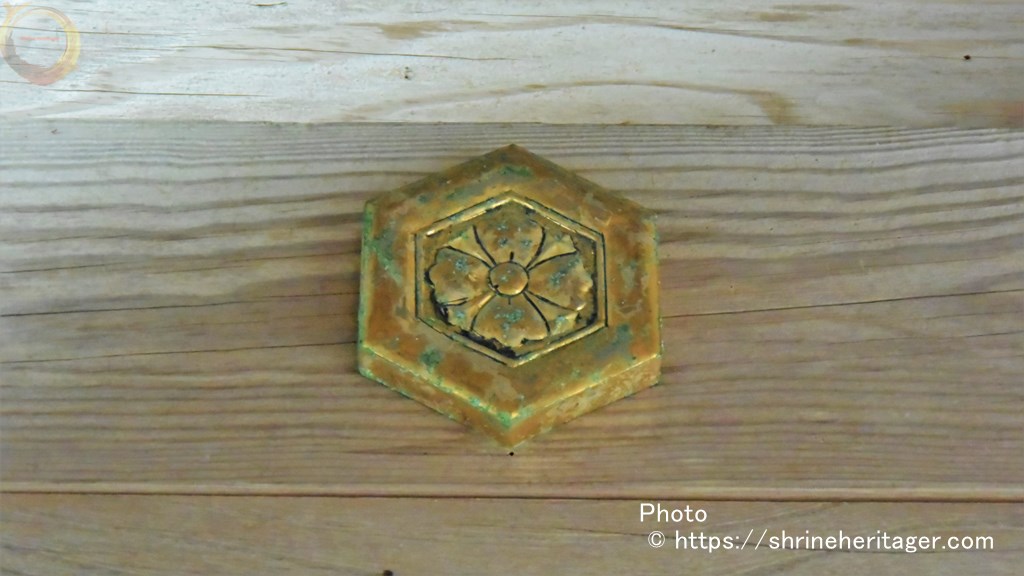 Look up at the main shrine from the right hand side. 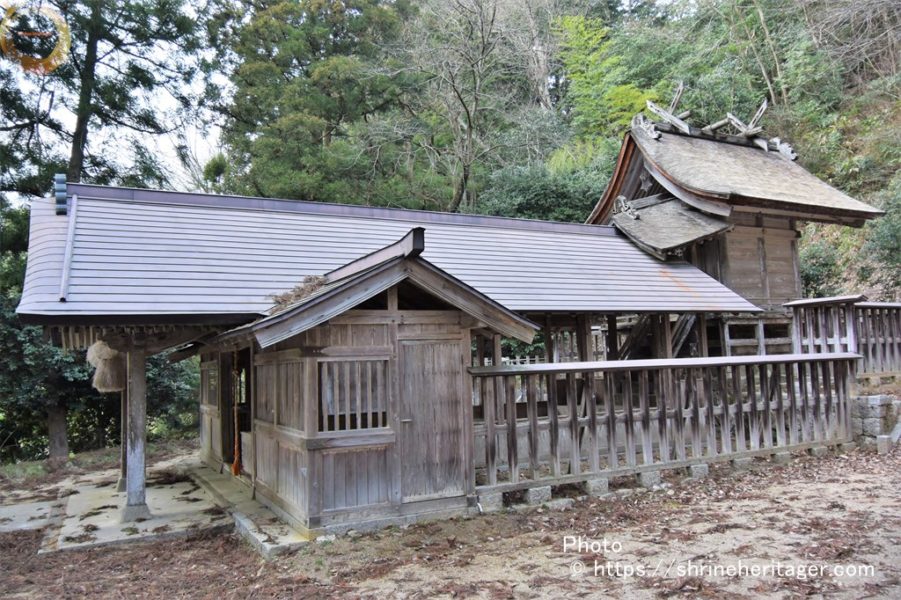 There is a guide board that says "Funatoyama (Goryo-san)" And when you climb the back mountain from the shrine precincts, there is a mausoleum of 50 fierce lives (isotakeru no mikoto) about 150m, so I worship far from here. 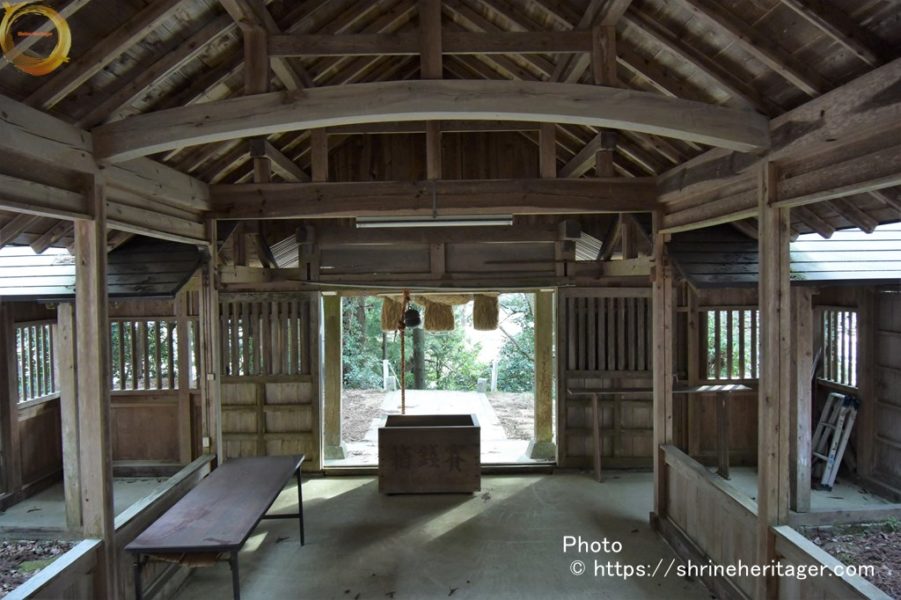 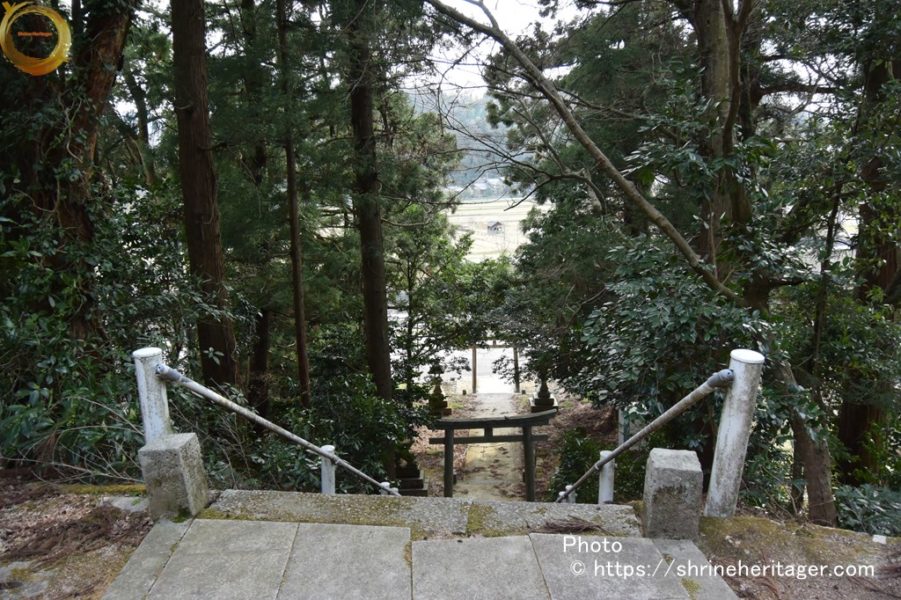 Go down the stone steps, go through the torii gate, look back, and bow. 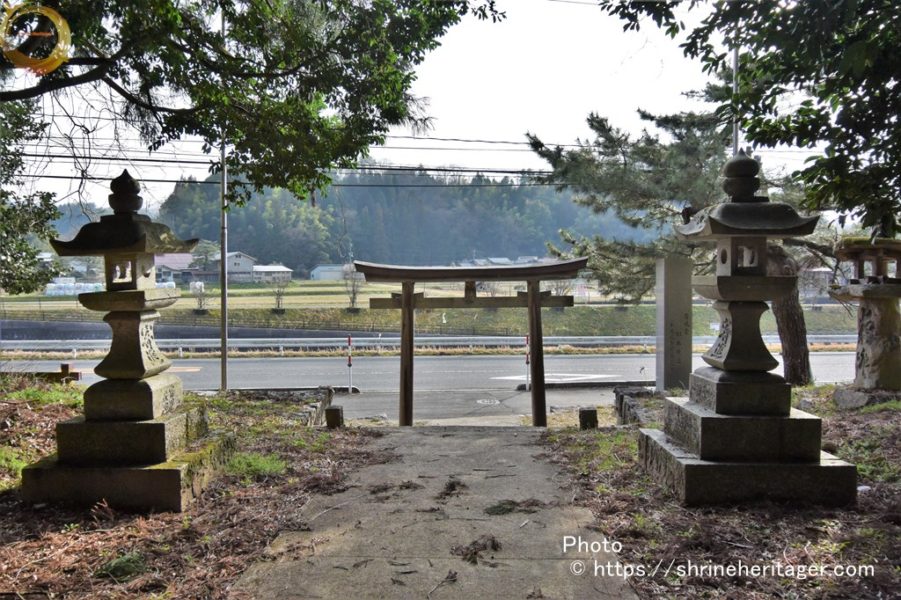 Each document is handed down as follows

Nihon Shoki, 卷 1 in the eighth dan 4th book, in which "the extermination of the eight great snakes" is described

Nordhaven
With Susanoo no mikoto, who was exiled from Heaven (Takatenbara in Kojiki), his son, isotakeru no mikoto, descended on Shira 尸 Shigenori.

Susanoo no mikoto was told that he didn't want to be in this place ("Nokogen-cho, Goji Nobii"), so we built a ship together using hachichi, and crossed east by boat and reached "Torigami no Mine" on the Hii River in Izumo No Province.

I had a lot of tree species when it fell, but I didn't plant it in Sillagi, but everything was brought back.
And because it was planted in Oyashima no kuni, this country was placed in a lush mountain.
It is this Great God who sits in Kii Province."

In the land of Silla, we went out to the east sea as a ship using hani tsuchi, and reached the "Torigami peak" on the upper river of Izumo no Kuni.
This place is called Mt. Funadori, and the satojin is also called Funatoyama.

Kamishiro Mifune became a stone, and it is still in the shrine, and the sacred light appears, and it becomes a big fireball. 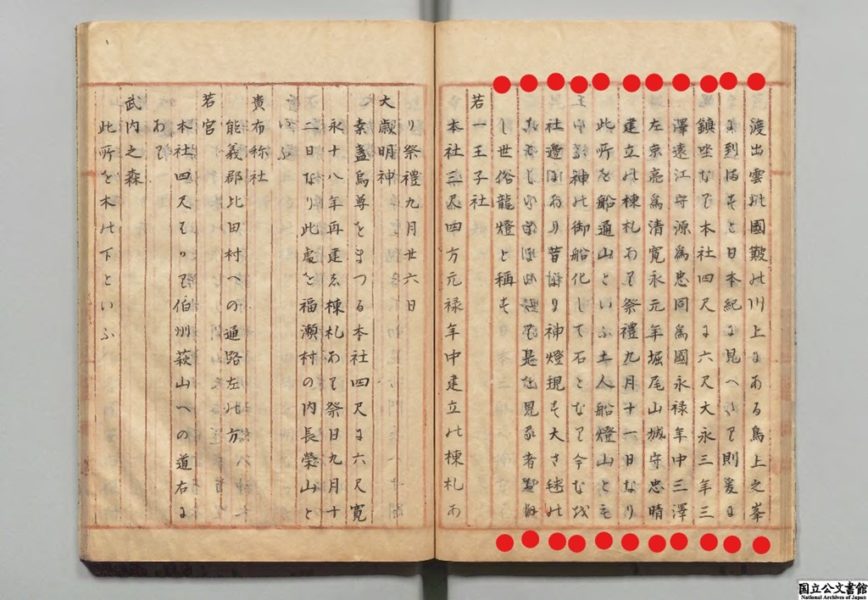 Onigami Shrine is written in the section "Iga Taki Shrine" in Kakumura as a shrine called "Onigami Daimyojin" in Ōro Village, and it is written as a paper company of Shikinaisha.

There is a mausoleum of the demon god in "Funatoyama", and the village
person continues "Ryuto (head) festival" even now. "hai" (90-degree bow) at onikami shrine

The Asahibi Shrine (Yunnan City) enshrines the father and mother god of "Princess Inada" who is about to be sacrificed in the myth of the "Yamata no orochi".